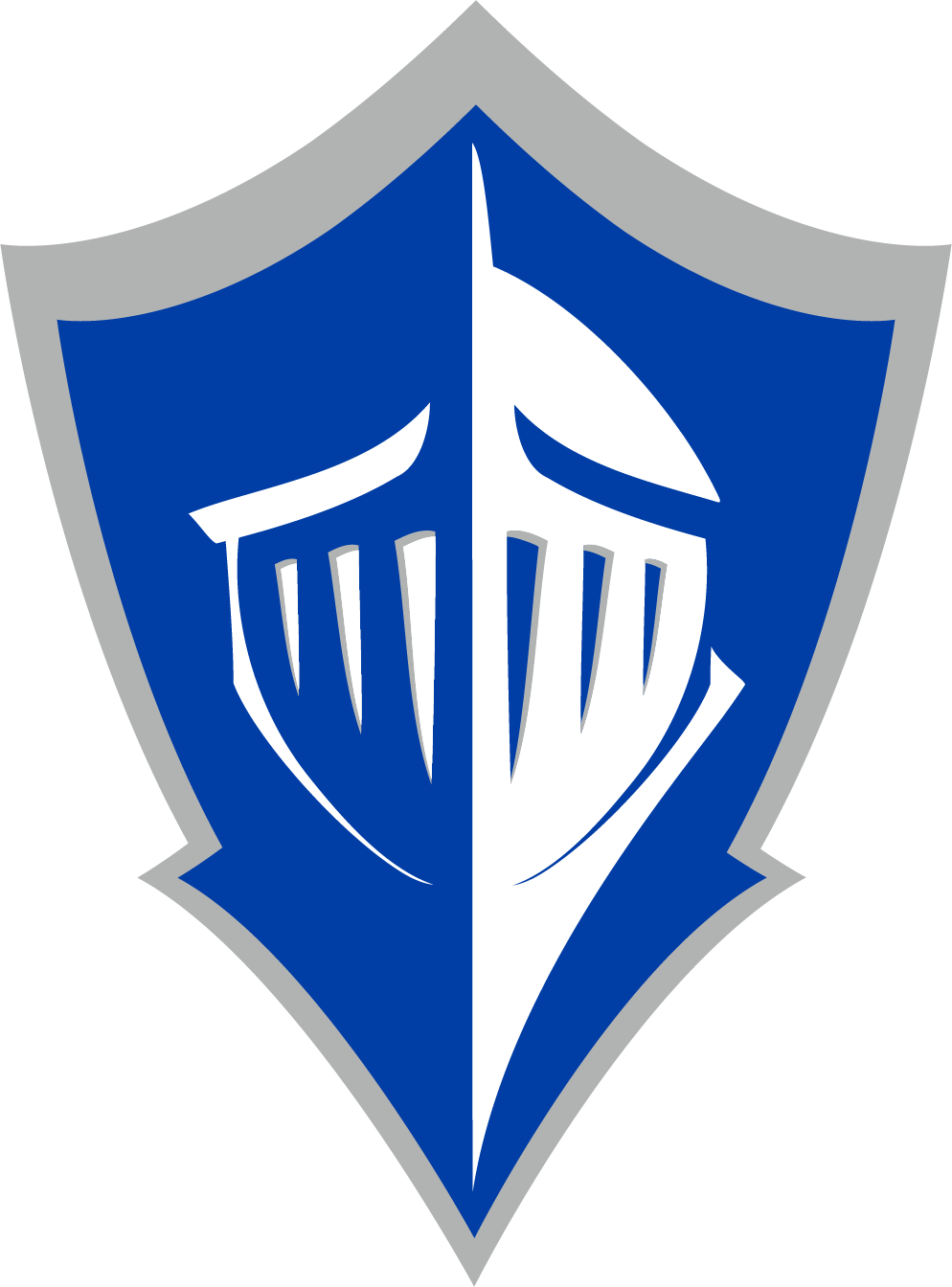 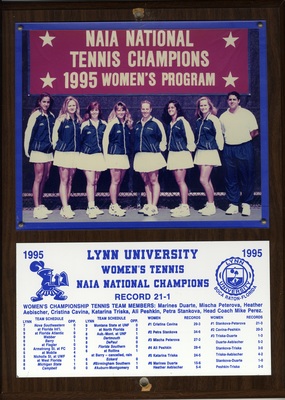 Tulsa, Okla. - Despite one loss on the season, Lynn University's women's tennis team was able to hold off a charge by Mobile (Ala.) to collect the second national title in program history. The Fighting Knights held onto a 34-32 point advantage, tying the second-closest margin of victory in NAIA history.

Highlights of the season: