Founders Day on Nov. 1, 2021 marks 50 years since Donald Ross arrived in Boca Raton to purchase the library books of the financially troubled Marymount College. As the story goes, Dr. Ross was met by students holding cups fashioned from the cafeteria's empty soup cans that read, "Help save our college!" Dr. Ross did just that.

Every year, on or around November 1, the Lynn community looks forward to the yearly tradition of Founders Day events such as the Great Beginnings Breakfast, the Canoe Challenge, Golf Cart Parade, Three-Wheeler Race, and the Founders Day Family Picnic and Festival. Face painting, fried Oreos, free t-shirts, and fun abound!

At its core, Founders Day is a celebration to commemorate the university’s founding since its inception as Marymount College in 1962. It is a day to reflect on its evolution from its earliest days as a two-year college for women, to its current status as a multifaceted, international university, and the people responsible for making that happen. View our Lynn Historical Timeline

Marymount College in Boca Raton was founded in 1962 by the Religious Order of the Sacred Heart of Mary (RSHM). It was the first two-year Catholic junior college for women in Florida and was the fifth Marymount College in the country. However, due to a decrease in enrollment and severe financial problems, the Board of Trustees voted to close Marymount College, effective May 31, 1972. Third Marymount President the Rev. Gerard Fagan S.J. announced the news on Sept. 30, 1971. Marymount students resisted the closing, canvassed neighborhoods to raise funds for their struggling college.

On Nov. 1, 1971, President Emeritus Donald E. Ross, then founder of Wilmington College, came to Boca Raton to purchase Marymount College’s library books. He was met by students holding cups fashioned from the cafeteria’s empty soup cans, labeled with the message: “Help save our college”. After seeing the beauty and potential of the school, Dr. Ross made the decision to try to keep Marymount alive by moving his family to Boca Raton, assuming the school's debt, and forming a consortium with Wilmington College.

With the support his wife Helen Ross, who, in 1978, along with her friend Sue Merrill, founded Pine Tree Camps, the founding nuns, and the faculty and staff, the college continued to develop and grow each year. Through great personal sacrifice, including signing personal notes to help offset Marymount’s debt and living on campus with their children Ellen and Kevin (now Dr. Kevin Ross, Lynn’s current president), the college not only survived, but thrived. In February 1975, Marymount’s name officially changed to the College of Boca Raton, then to Lynn University in September 1991, in honor of benefactors Eugene M. and Christine E. Lynn.

Check out some photos of our Founders and Founders Day activities through the years! 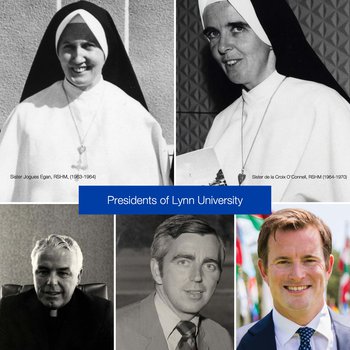 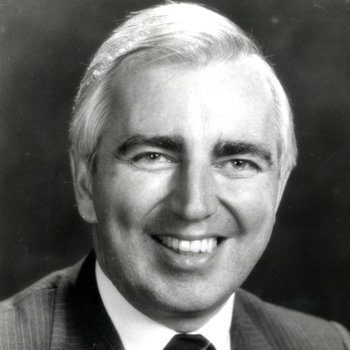 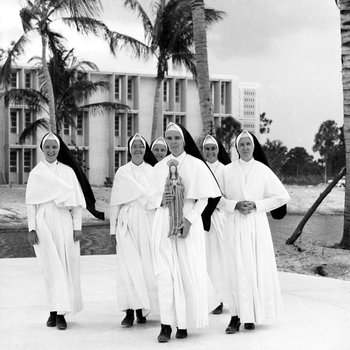 Sisters pose with statue at Marymount 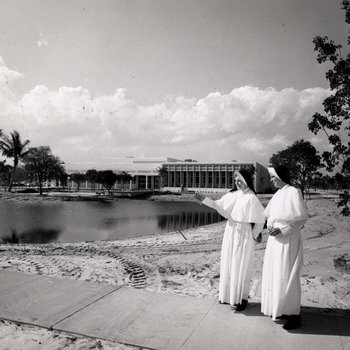 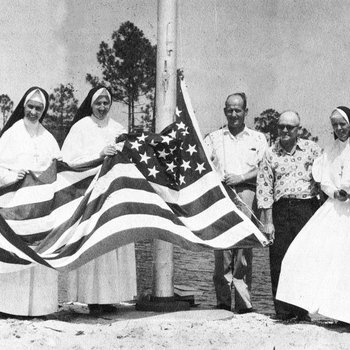 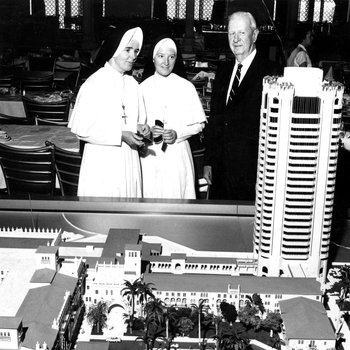 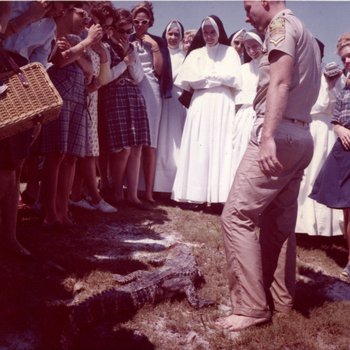 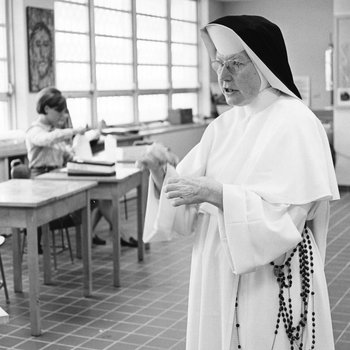 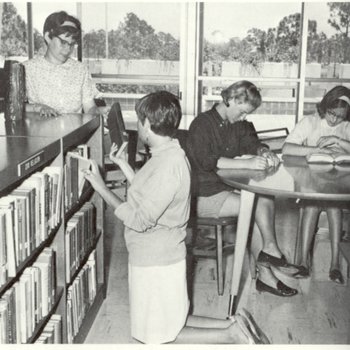 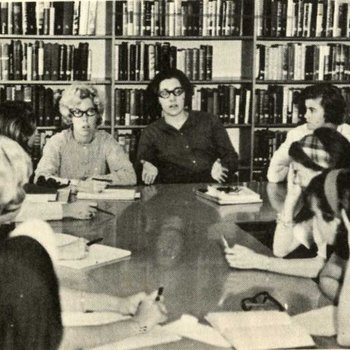 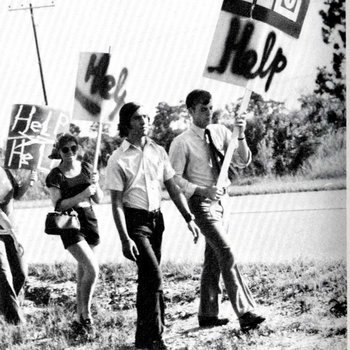 Students March to Save Marymount 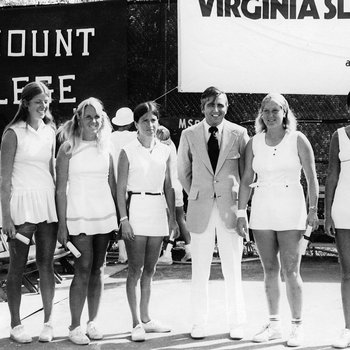